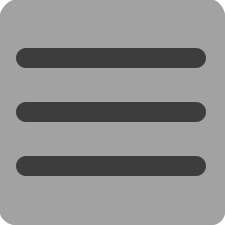 Information about the Venue
The German Cancer Research Center (known as the Deutsches Krebsforschungszentrum or simply DKFZ in German and also known as the German Cancer Consortium), is a national cancer research center based in Heidelberg, Germany. It is a member of the Helmholtz Association of German Research Centres, the largest scientific organization in Germany. The establishment of a national cancer research center in Germany was initiated by Heidelberg surgeon Professor Karl Heinrich Bauer. The DKFZ was set up in 1964 by resolution of the State government of Baden-Wuerttemberg as a foundation under public law. In 1975, the Center became a member of the Association of National Research Centers. 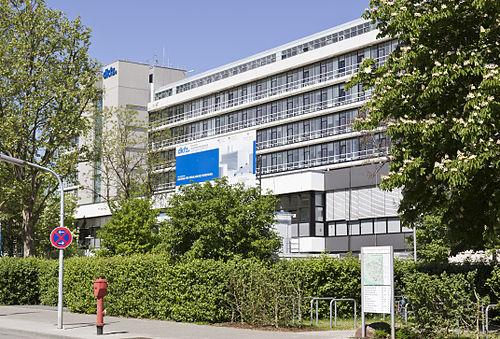